But with a little sex in it. 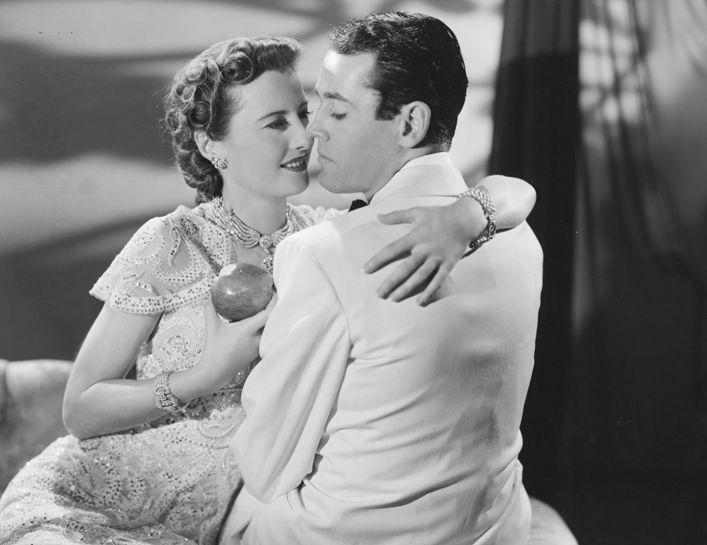 Snakes are my life, in a way. 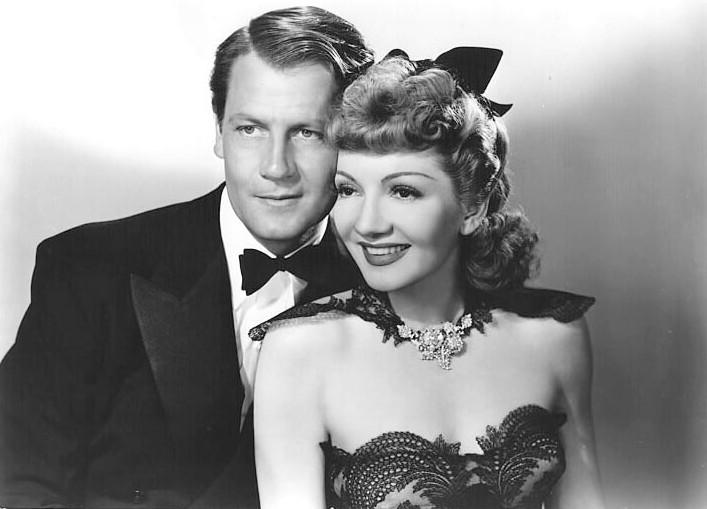 Anyway, men don’t get smarter as they get older. They just lose their hair.

That’s Russian Bank. Russian Roulette’s a very different amusement which I can only wish your father had played continuously before he had you!

Well, that’s the war for you. It’s always hard on women. Either they take your men away and never send them back at all; or they send them back unexpectedly just to embarrass you. No consideration at all.

It always appeared to me that the cocktail should approach us on tiptoe like a young girl whose first appeal is innocence.

That won’t be necessary, Mr. MacDonald. I wouldn’t want anybody to think that I had any *base commercial* motives in all this. I just *give* money away, because I can’t *sleep* at night. I have a guilty conscience. 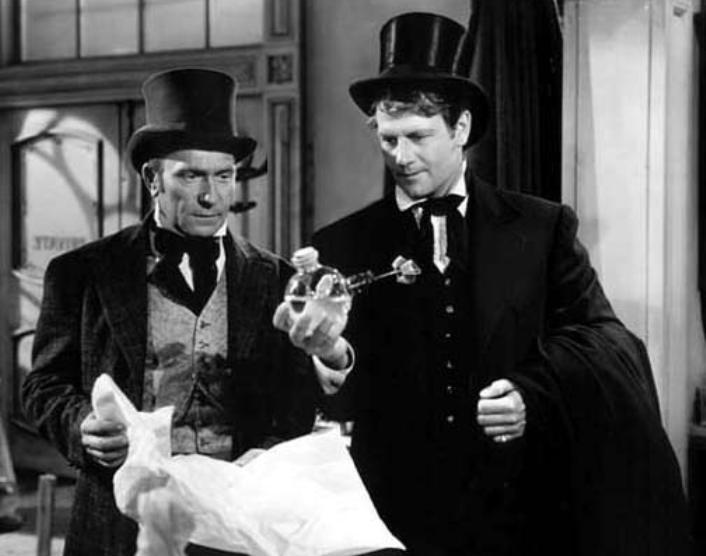 He’s going to be a dentist! Oh, and he seemed such a nice young man.

Never wait too long between shots or your finger may change its mind.