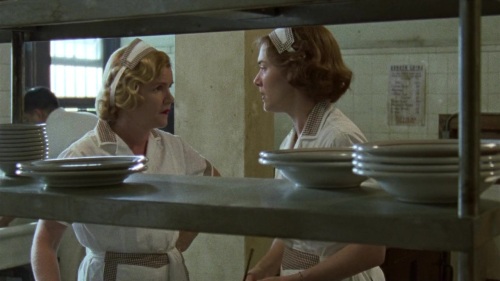 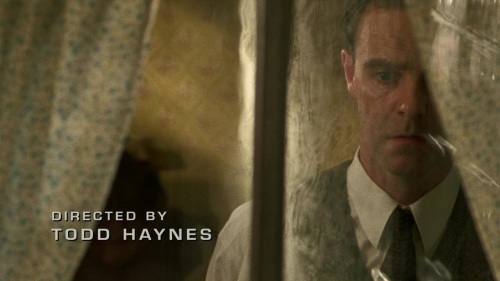 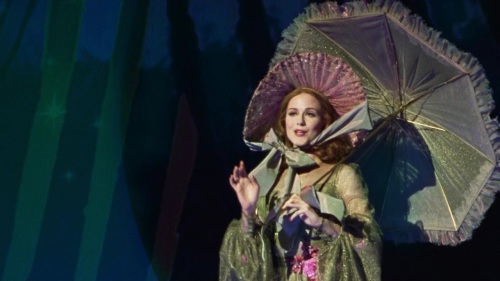 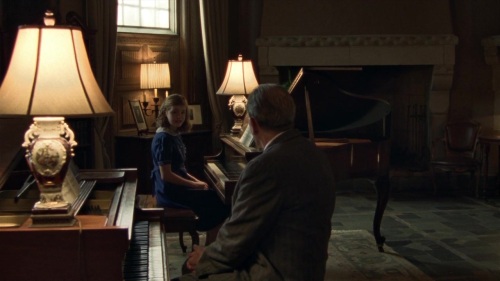 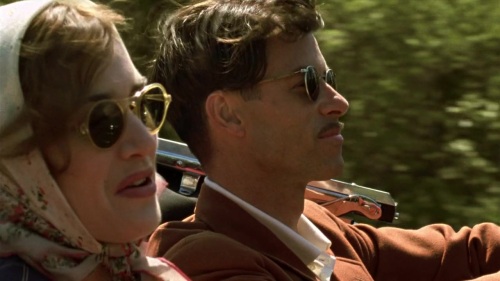 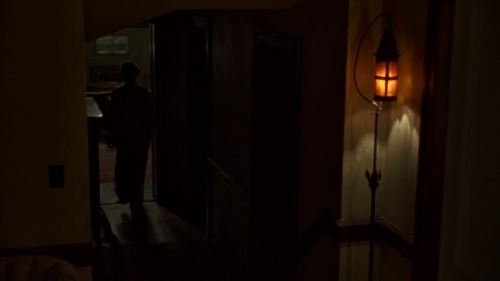 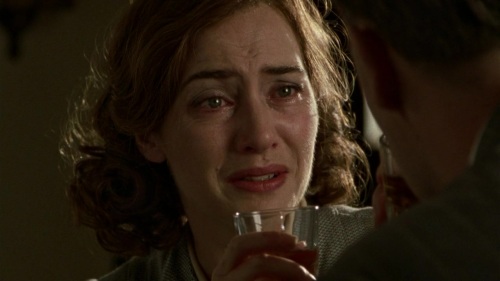 Within a week, the Beragon mansion looked as though it had been hit by bombs. The main idea of the alterations, which were under the supervision of Monty, was to restore what had been a large but pleasant house to what it had been before it was transformed into a small but hideous mansion. To that end the porticoes were torn off, the iron dogs removed, the ‘palm trees grubbed up, so the original grove of live oaks was left as it had been, without tropical incongruities. What remained, after all this hacking, was so much reduced in size that Mildred suddenly began to feel some sense of identity with it. When the place as it would be began to emerge from the scaffolding, when the yellow paint had been burned off with torches and replaced with a soft white wash, when green shutters were in place, when a small, friendly entrance had taken the place of the former Monticello effect, she began to fall in love with it, and could hardly wait until it was finished. Her delight increased when Monty jud’ged the exterior sufficiently advanced to proceed with the interior, and its furnishings. His mood continued dark, and he made no more allusions to the $520, or Glendale, or anything of a personal kind. But he seemed bent on pleasing Mildred, and it constantly surprised her, the way he was able to translate her ideas into paint, wood, and plaster.
About all she was able to tell him was that she “liked maple,” but with this single bone as a clue, he reconstructed her whole taste with surprising expertness. He did away with paper, and had the walls done in delicate kalsomine. The rugs he bought in solid colors, rather light, so the house took on a warm, informal look. For the upholstered furniture he chose bright, inexpensive coverings, enunciating a theory to Mildred: “In whatever pertains to comfort, shoot the works. A room won’t look comfortable unless it is comfortable, and comfort costs money. But on whatever pertains to show, to decoration alone, be a little modest. People will really like you better if you aren’t so damned rich.” It was a new idea to Mildred, and appealed to her so much that she went around meditating about it, and thinking how she could apply it to her restaurants.
He asked permission to hang some of the paintings of his ancestors, as well as a few other small pictures that had been stored for him by friends. However, he didn’t give undue prominence to these things. In what was no longer a drawing room, but a big living room, he found place for a collection of Mildred Pierce, Inc.: Mildred’s first menu, her first announcements, a photograph of the Glendale restaurant, a snapshot of Mildred in the white uniform, other things that she didn’t even know he had saved–all enlarged several times, all effectively framed, all hung together, so as to form a little exhibit. At first, she had been self-conscious about them, and was afraid he had hung them there just to please her. But when she said something to this effect, he put down his hammer and wire, looked at her a moment or two, then gave her a compassionate little pat. “Sit down a minute, and take a lesson in interior decorating.”
“I love lessons in decorating.”
“Do you know the best room I was ever in?”
“No, I don’t.”
“It’s that den of yours, or Bert’s rather, over in Glendale. Everything in that room meant something to that guy. Those banquets, those foolish-looking blueprints of houses that will never be built, are a part of him. They do things to you. That’s why the room is good. And do you know the worst room I was ever in?”
“Go on, I’m learning.”
“It’s that living room of yours, right in the same house. Not one thing in it–until the piano came in, but that’s recent–ever meant a thing, to you, or him, or anybody. It’s just a room, I suppose the most horrible thing in the world. . . . A home is not a museum. It doesn’t have to be furnished with Picasso paintings, or Sheraton suites, or Oriental rugs, or Chinese pottery. But it does have to be furnished with things that mean something to _you_. If they’re just phonies, bought in a hurry to fill up, it’ll look like that living room ,over there, or the way this lawn looked when my father got through showing how much money he had. . . . Let’s have this place the way we want it. If you don’t like the Pie Wagon corner, I do.”
“I love it.”
“Then it stays.”
From then on, Mildred began to feel proud of the house and happy about it, and particularly relished the last hectic week, when hammer, saw, phone bell, and vacuum cleaner mingled their separate songs into one lovely cacophony of preparation. She moved Letty over, with a room of her own, and Tommy, with a room and a private bath. She engaged, at Monty’s request, Kurt and Frieda, the couple who had worked for Mrs. Beragon before “es went kaput,” as Kurt put it. She drove to Phoenix, with Monty, and got married.