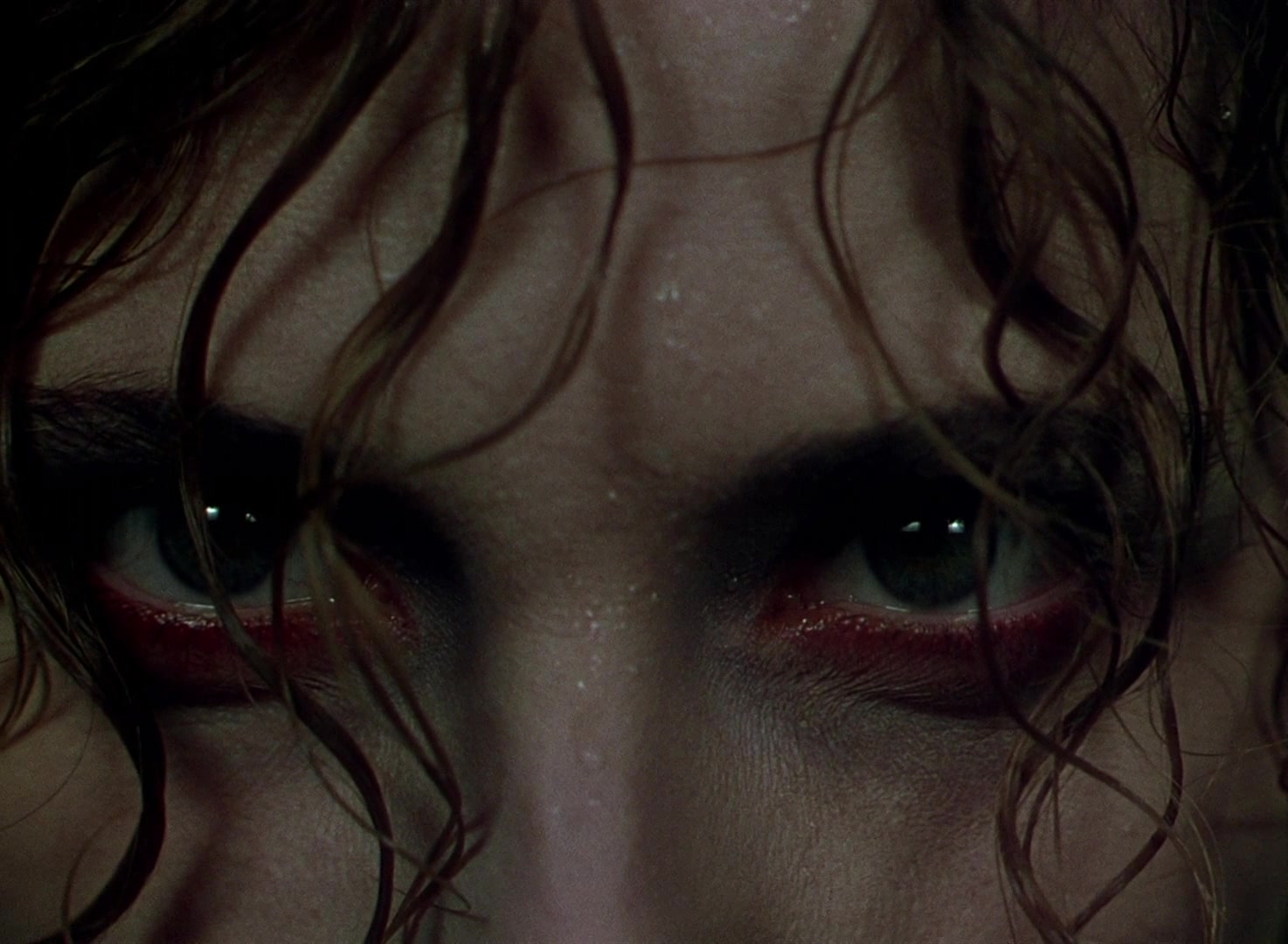 “The film libraries on some of these channels.” Elmina said. “I swear. There was one on last night. I couldn’t sleep. After I saw it, I was afraid ro sleep. Have you seen Black Narcissus, 1947?” Eddie, who was enrolled in the graduate film program at SC, let out a scream of recognition. He’s been working on his doctoral dissertation, “Deadpan to Demoniac – Subtextual Uses of Eyeliner in the Cinema,” and had just in fact arrived at moment in Black Narcissus where Kathleen Byron, as a demented nun, shows up in civilian gear, including eye makeup good for a year’s worth of nightmares.”